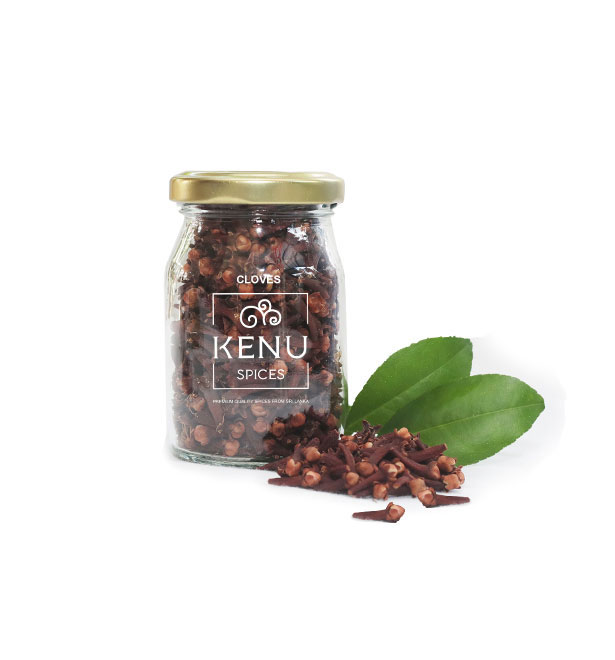 Hailed as the Bud of Spices. Native to the Indonesia Maluku Island and introduced Sri Lanka in 1830. This strong and aromatic spice has been consumed in Asia for more than 2,000 years. Cloves are the most well-known spice in the group of spices known as “flower spices” and possess a strong, aromatic sweet flavor. Ceylon Cloves has a milder flavor than others and has a massive number of health benefits.


Studies published in the National Centre for Biotechnology Information, Clove is an important medicinal plant due to the wide range of pharmacological effects consolidated from traditional use for centuries and reported in literature. Cloves have been used as an Antimicrobial, Antioxidant, Antinociception, Antiviral and so on.