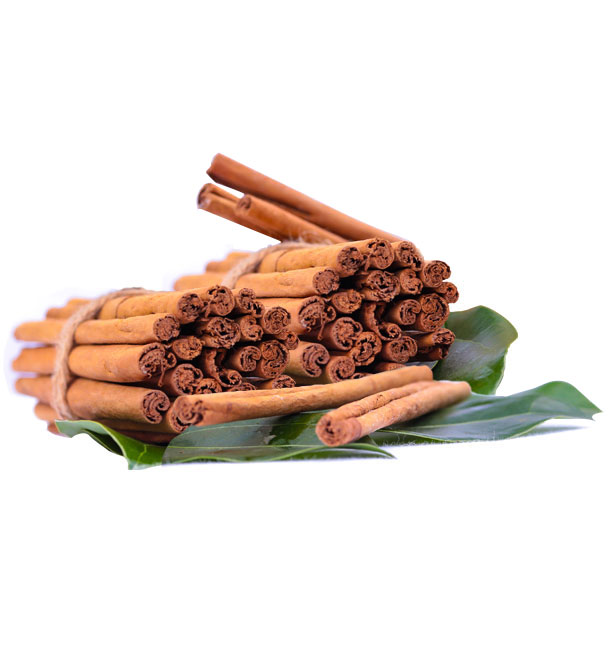 Cinnamon was one of the first traded spices of the ancient world. Cinnamon has motivated many historical voyages leading to discover sri lanka.

Sri Lanka is the world’s largest producer and exporter of cinnamon. Ceylon Cinnamon also known as True Cinnamon holds a special place in the flavor platters of people across the world. True Cinnamon origin place is Sri Lanka, Grown in a tiny evergreen tree associated to the family Lauraceae, The bark is paper thin, brittle, yellowish brown in colour and highly fragrant, far superior to common cinnamon varieties. Ceylon Cinnamon is categorised into four major grades - Alba, Continental, Mexican and Hamburg based on the diameter of the quill, where the most expensive (Alba) has a 6 mm diameter quill.


Several studies have shown that cinnamon has the ability to fight against bacteria, Lowers blood sugar levels, reduces the risk of heart diseases etc. At present Ceylon Cinnamon is widely used as a food ingredient, in the pharmaceutical preparations & in the cosmetics industry worldwide. Being high in antioxidants it is good for overall health.